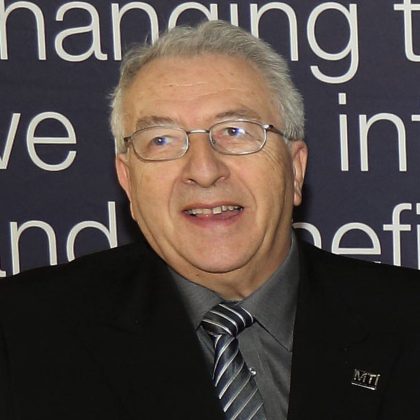 MAURICE GUITTON
DIRECTOR
Mr. Guitton is the former chairman of the board for Metamaterial, a current director of Metamaterial, and is the chairman of Lamda Guard Technologies Ltd. He is one of Canada’s most experienced CEOs with over 40 years of experience. He holds more than 16 patents and has won several business awards, including the Nova Scotia Export Achievement Award. He is the former President of the Atlantic Network of the French Chamber of Commerce in Canada, and is listed among Atlantic Canada’s Top 50 CEOs. Mr. Guitton began his career at Rossignol Skis in France. While working with Rossignol Skis, he built five manufacturing plants in North America. He was recruited by Cellpack Aerospace in Switzerland to open their first aerospace company in Canada, located in Lunenburg, Nova Scotia. From 1993 to 2003, he was Executive Vice President and President of Composites Atlantic Limited and, in 2004, he became Chief Executive Officer of the company. Mr. Guitton belongs to many industry associations, has years of board experience and mentors others by sharing his experience and knowledge. He received the French Legion of Honor, the French Order of Merit, and the James Floyd Aeronautic Award of Canada.
< Back
COMPANY
InvestorsProductsTechnologyAbout UsContact Us
OTHER
Privacy PolicyISO 9001 CertificationLegal NoticeProduct SupportSitemapTerms of Use